Unexpected effects of the nofollow attribute on the PageRank

So far, it was assumed that the use of nofollow attribute removed a link to the calculation of PageRank passed to the linked pages, but a recent statement by the spokesman of Google, calls into question this assertion.

A following graph given by Matt Cutts (see in links at bottom) shows how the PR is transmitted through the links, internal or external. 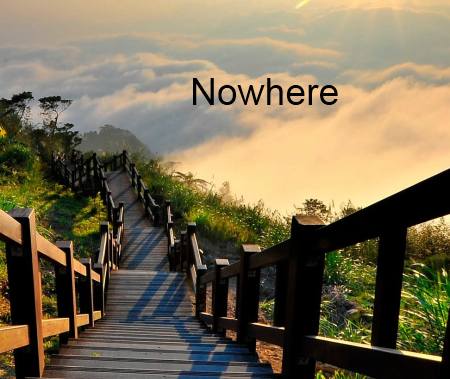 We see that the PR is divided by the number of links and shared between pages.

When a link has the nofollow attribute, the link is ignored in order and the PR is divided among the other pages.

But it is no longer true, according to a recent statement by Matt Cutts (see references):

Suppose you have 10 links and 5 of them are nofollowed. There’s this assumption that the other 5 links get ALL that PageRank and that may not be as true anymore.

The new scheme is as below, a simplified scheme actually:

"If you have $10 in authority to spend on those ten links, and you block 5 of them, the other 5 aren’t going to get $2 each. They’re still getting $1. It’s just that the other $5 you thought you were saving is now going to waste." (Search Engine Land).

It is confirmed by Google in the article quoted in the conclusion, PageRank Sculpting:

"Nofollowed links didn’t count toward the denominator when dividing PageRank by the outdegree of the page). More than a year ago, Google changed how the PageRank flows so that the five links without nofollow would flow one point of PageRank each."

The nofollow attribute was created for pages to not include in the index (a form for example),

However it is easy to the search engine to assess the value of pages that are nofollowed, depending on the number of links that they have otherwise, and according to their PR acquired by other pages, other sites.

From there, if a valuable page is linked in nofollow, that can be viewed as an attempt by the webmaster to redirect the PR of this page to other pages. It is actually a manipulation of the algorithm. Google saw that webmaster are used to use nofollow in this purpose, and that part of website were not crawled by robots and not included in the index. So it was decided that now the link is not followed but its PR is ignored and not assigned to other links.

What is the conclusion?

Simply to avoid manipulation, add nofollow to pages that should not be indexed by search engines but not others. Or use dynamic links in JavaScript, but do not put them in the onclick event, as it is now taken into account by search engines too!

On 15 June, Matt Cutts spoke on the subject in an article entitled PageRank sculpting. The content confirms the previous conclusion. He has also given an interview to clarify this point: Out Spoken Media.