How to locate a person with his mobile phone

Geographically locating a person through his mobile phone is a service offered by Google+, but also by other companies. This can be done by GPS or by measuring the difference of signal between two stations or through Wifi. It is necessary that the mobile would emit the beginning of the call to be localizable of get a call.

Google's service works in conjunction with Google Maps, the person is located by a red arrow on the map. 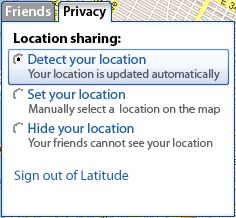 To have this system, you must have a mobile sophisticated enough to display the map, which is the case of phones equipped with Java, Android, of iPhone and Blackberry, or devices running Windows Mobile 5.
You can then have the location displayed on your own mobile or a computer.

This system also requires the collaboration of the person to locates, as the list of options on the right shows.
It is therefore a means to locate his relatives, friends ... if they want to!

A similar service is offered by other competitors: 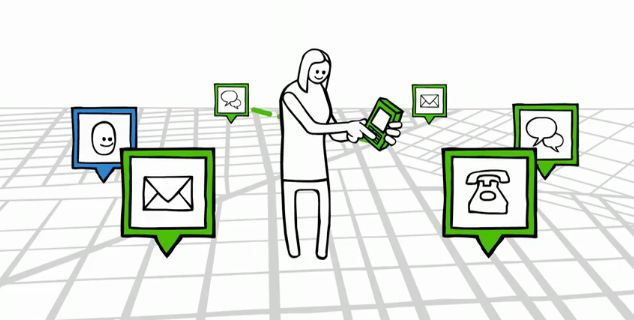 We may also want to geographically locate someone based on its number, which does not said where he stands right now, but only where he usually resides. Some Android applications can do it automatically.