How not to make a web application interface

The creation of a web or local application should involve at least two actors: the developer and a designer.

Interface design was revolutionized several times, mainly by Apple. An initial progress has been achieved by the unification (at the time of the Apple II), all programs having to use the same commands for the same functions, which was not previously the case, we had to relearn the keyboard with each software, and programmers in particular where not able to move from one editor to another without relearning the controls..

Then ideas in Palo Alto were taken, and appeared the GUI with the mouse. But then the firm has consistently innovated in this area and since the iPod has never sold a device without its user's use is fully developed to provide the most intuitive behavior to the user. To do this, the task of designing interfaces was removed from programmers.

The programmer is always the best person to write the application, and sometimes, he is also able to build a perfect interface, but this part is in fact a different sort of work. This is shown by some unfortunate experiences such as Gnome Shell 3 for example!

How not to make an interface

You can find good examples of bad ideas in Windows, at least until version 7 (I have not tried the next version). Very often, when I click on a file name, the system proposes to rename it. Does renaming files is so prevalent that we have to make this a so direct operation? I do not believe. This is an idea that seemed interesting to programmers and they have chosen to implement it without taking into account the point of view of the user.
Another anomaly, always about renaming is the ability to rename a group of files in block. I've heard that some programmers liked to be able to rename files of a project all together, but otherwise what is the point of giving the same name to multiple files? This happened sometimes to me, but inadvertently because I have not seen that files were selected in the list out of the visible window... And then I had to find what represents each file!

In Windows, examples of bad design choices are endless. When you move a window on the side of the screen for example, to see the others, it get displayed in full screen and it's more than annoying. To give the user a better experience, one should follow some rules ... 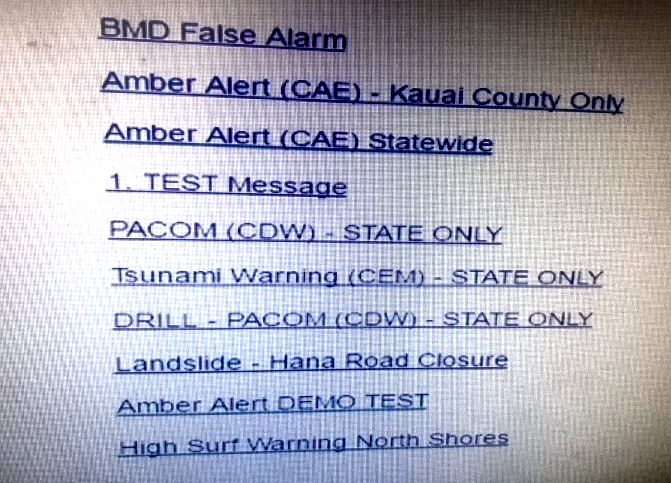 Another example ... The screen above is that of the operator in Honolulu who inadvertently issued a ballistic missile alert in the country, when he just wanted to do a test. Specifically, he wanted to click on "DRILL - PACOM (CDW) - STATE ONLY" and clicked on "PACOM (CDW) - STATE ONLY".
No confirmation request, no possibility to roll back! Moreover, it would have been wise to separate the test orders from the actual orders ...

How to make an interface

Here is an example of a form created by programmers and reimagined by a designer ... 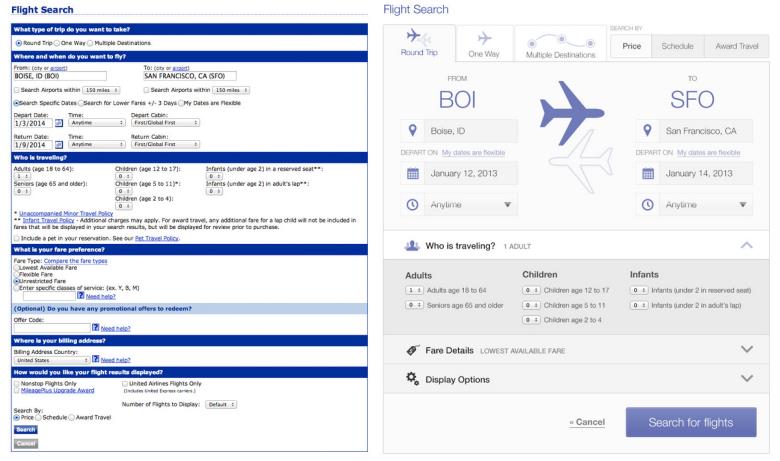 A little nicer, is it not? (Reference: Nathan Barry).