Which systems are most commonly used, why do we use a mobile phone...

Worldwide market shares of smartphones in 2019: The Fall of the House of Apple 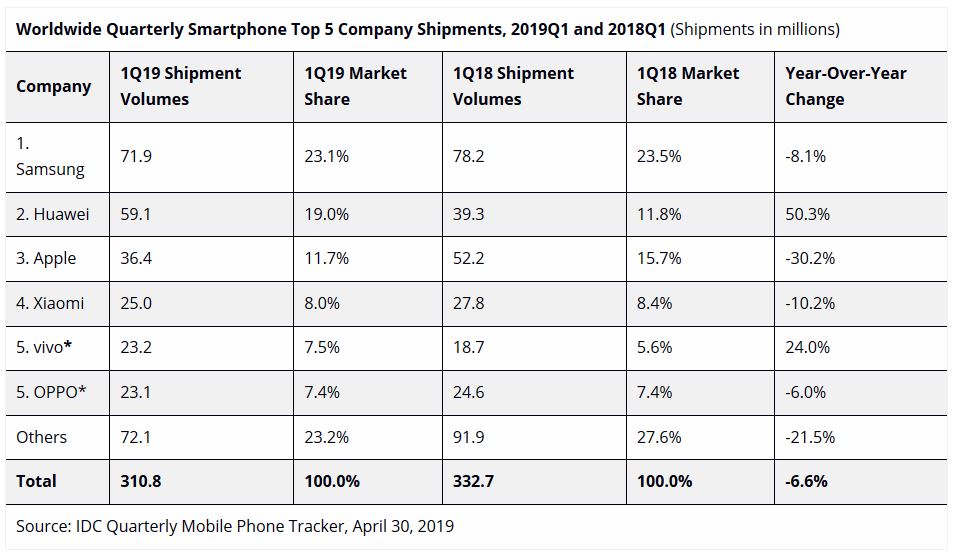 The big loser here is Apple, with a decrease of 30% of iPhones sold in the first quarter of 2019 compared to 2018. And the big winner is Huwaei. Its P30 pro released in 2019 with a 140mm zoom (10x from the normal focal length), will surely help the company to consolidate its position. 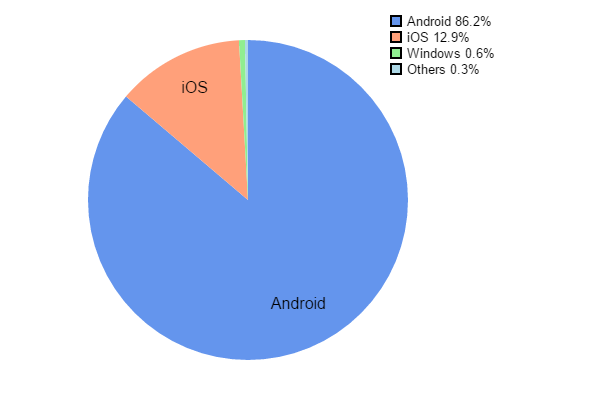 There numbers are for worldwide smartphone sales to end users by OS.

Market shares for mobile phones in 2015

These figures can help developers to choose which systems to bring an application.

Worldwide market shares of smarphones in May 2015 (source IDC): 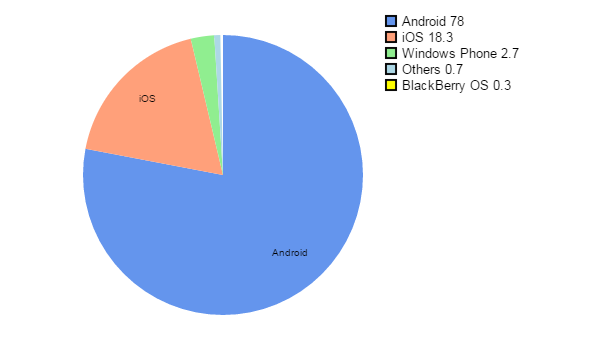 Market shares by country in June 2013

Do not talk iPhone or Windows Phone to Spanish! 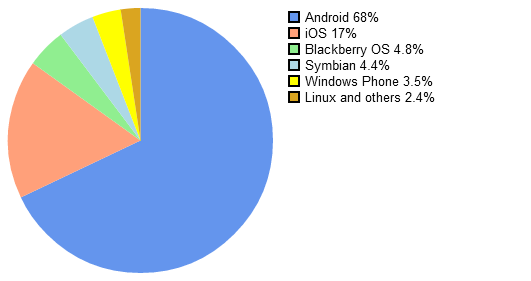 Statistics of the choice of operating systems of mobile phones worldwide, in february 2012. 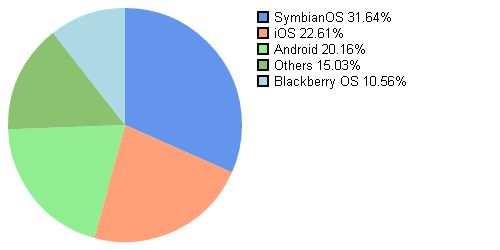 Market shares for smarphones by vendor in April 2012: 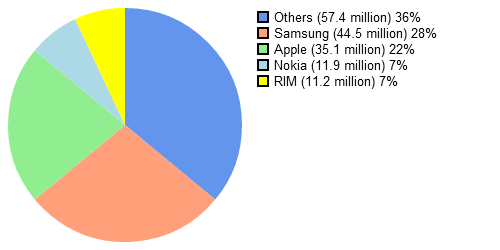 What is the first use of a smartphone?

A call would be tempted to answer. But this is not the case, it is far from the first use statistics according to a study by Pew Research Center.

These figures may give ideas for application developers to reach the largest audience ... The convergence of smartphone and camera should create new functions and thus new tools.