WebOS was often considered the best OS for smartphone and comes back on Raspberry Pi.

The Palm company which created it was acquired by HP and we were expecting WebOS having a big future because HP said the OS is the main reason for the acquisition and want to use it on netbooks too and from 2012 as an alternative system installed on each computer (it sells 60 million per year). 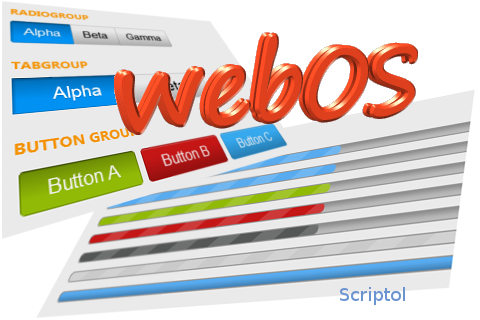 On August 19, 2011, HP announced the end of smartphones and tablets with webOS. And December 9, 2011, the system becomes open source, which raise its interest, but to justify developments, several manufacturers must commit to using it.
Howewer on August 31, 2012, the first open source beta is available for download. A list of compatible devices is given on the website, if you want to give a mobile you already own more modern system. Developers can also use this list to acquire a used device, to test webOS applications.

In December 2012, the specific hardware interface is replaced by Codova from Apache, which allows webOS to run on any mobile and so the apps.

On February 25, 2013 it was announced that LG was acquiring webOS, its domains and associated patents. LG will be using it on TV, which obviously makes it less attractive to developers, but in 2018, an open source and mature version is made available for small devices such as Raspberry Pi.

The development environment OpenEmbedded is included, which allows cross-compilation and thus the creation of a mobile application for various processors, while a desktop tool allows to create them on a desktop. This includes an emulator.
WebOS includes node.js and thus achieving fully portable applications, running even on the desktop when it does not use sensors. But if you have a desktop computer touch screen, that facilitates greatly the development of an application.
Node.js can produce totally different design in applications with HTML 5 interface and operating in interaction with a server and therefore multiple sources, which easy to build a mashup. Node modules can be written in native language and are usually ported on each major OS, which brings webOS the speed of the Objective C language of iOS apps and the same portability than Java on Android.

Qt is also included in the platform.

All those who have already tried the OS say to be amazed by the fluidity of its interface compared to other phones, including Android and iOS. In fact, by recruiting engineers who worked on webOS, Google was able to get a lot of ideas that contribute to the quality of the OS and that can now be found in Android 4. 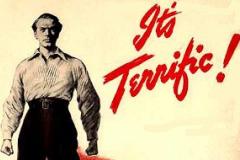 Tizen, another Linux based system