Evolution of the smartphone vs the camera

The look of smartphones has changed in 10 years. The camera, not really!

Evolution of the smartphone

The iPhone appeared in 2007 with its rectangular shape that Apple absolutely wanted to protect from Asian copiers, in particular Samsung to whom the Cuppertino company was suing for years. Samsung had long since abandoned this style when the lawsuit shifted to questionable patents. Since then, Apple has constantly copied the innovations of Android.
We see on the right the very sleek look of the Galaxy S10 with the curved edges. 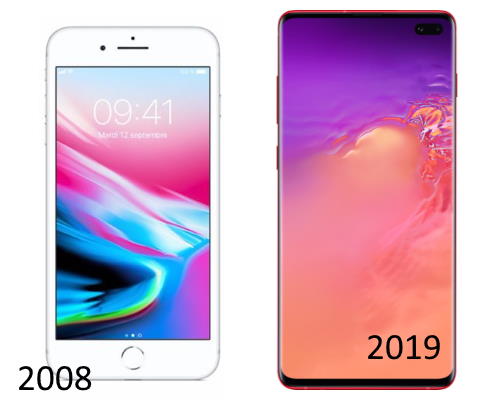 During these ten years, the edges have narrowed and almost disappeared to leave the entire surface for the screen. Optimization efforts have therefore been made on smartphones to make life easier for the user.

On the side of the camera, which the smartphone tends to replace, it did not go as well, either in look or in use, with these menus with endless lists that make you think of the '80s software interface.

Evolution of the camera

In 1959, Nikon unveiled the Nikon F, the first film SLR. It is distinguished by a pyramid in which the viewfinder is housed and which extends to support the lens mount. The F-mount is still used today. 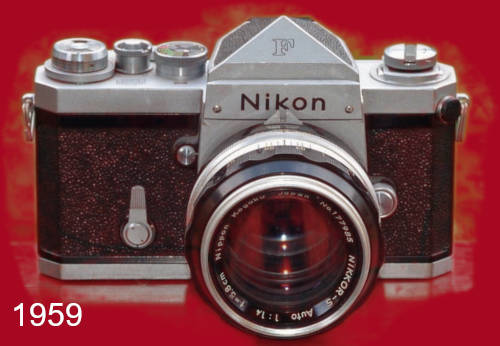 In 1975, Minolta took the same shape for the XD 5 film camera, with the pyramid extended for the mount. 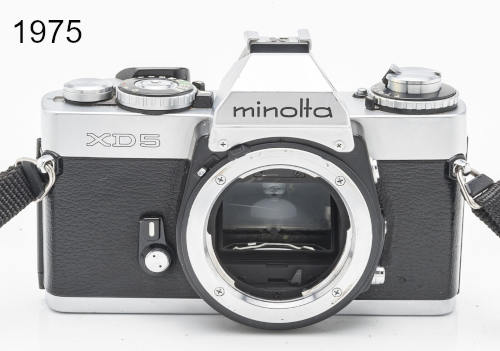 In 2019, Fujifilm launches the X-T30, a hybrid device in APS-C sensor format. Note the pyramid which extends to support the X mount specific to the brand. 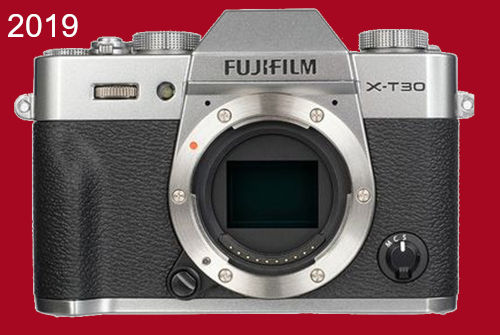 Also in 2019, Olympus, which has been boasting about making cameras for 100 years, launches the E-M5 III with the Micro 4/3 sensor. As with the brand's film predecessors, the OM-D, it features a pyramid containing the viewfinder and which extends into a support for the lens mount ... 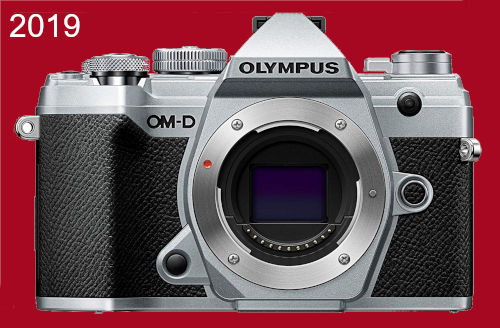 The fault of the smartphones that replace them, say the manufacturers. Perhaps, too, we are not very enthusiastic about the idea of acquiring a device that looks exactly like the one that has been hanging around in the attic for decades?

First part :The real reason for the decline of the camera.