The (distant) future of humanity and robots 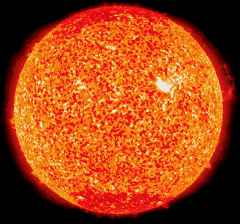 While Earth is promised by science to destruction, one can imagine the role of robots to save it.

The data of astronomy are sadly anticipating a day the sun will start to extinguish which will make life on earth impossible. Its mass and heat will rise to the point that oceans will begin to boil. But long before the climate changes have made life impossible. And before long, the damage caused by man will probably destroy the planet.
Humanity is it doomed to disappear?

Long before the term, the earth will be covered with robots designed to serve humanity and protect it. Using nanotechnology that will make them flexible, they will stick together to form a huge spaceship that will leave this world now uninhabitable in search of another planet, carrying a precious shipment. 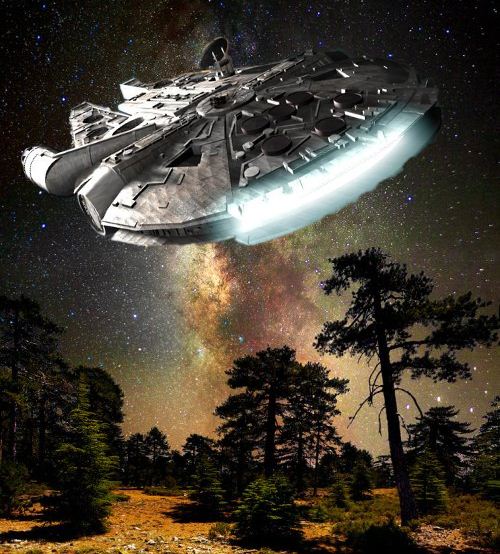 It will sail between the stars in a quest for the Promised Land, a planet that can provide conditions similar to those of the earth.

When found, we could realize that it is inhabited by primitive creatures like dinosaurs and as fierce. The man could it coexist with dinosaurs? Robots will start to exterminate them. 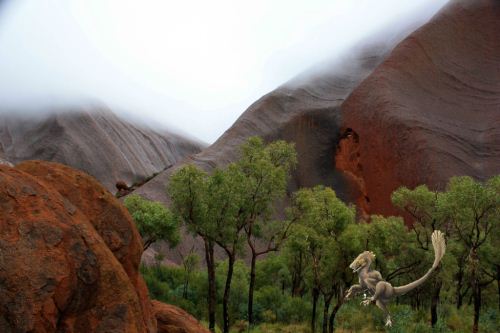 To do this, the ship will divert an asteroid that, hitting the planet will cause a cloud of ash that will stop the sunlight. All life extinguished.

It will take 6000 years for the cloud disappears. Meanwhile, the robots change shape again and become temples whose purpose is to prepare the world for the life of precious shipment: It is the DNA of humans, animals and plants of the earth. They will make their lives and also teach men to know enough to start life in the best conditions. Androids could mingle with them.

Eventually fossils are buried in the basement to give a origin to humans. 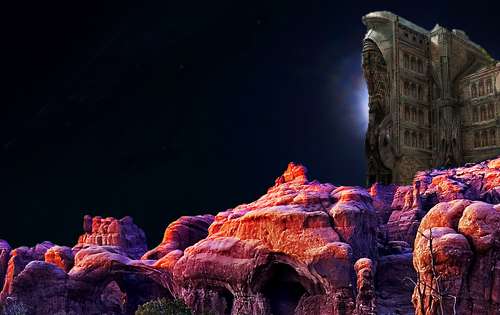 Then the temples of knowledge, their mission accomplished, will retire and fall into ruin, a new cycle will begin again after which humans will evolve and learn again to build robots. 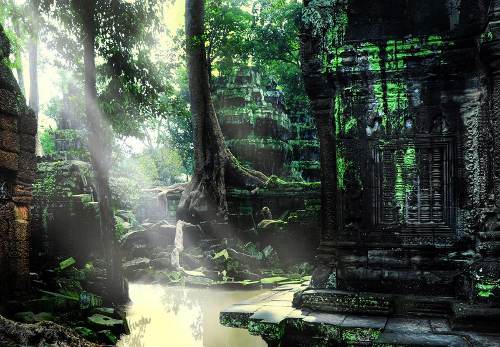 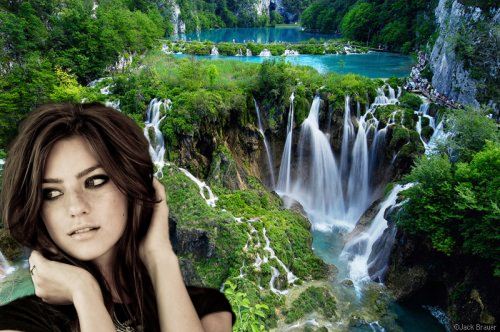 Humanity can not disappear. This would be a shame. But in fact the prospects are endless, this scenario is just one example among many.

Death of Sun in video.