According to a study by the Boston University, 60% of the trials are made by patent trolls, and in 2011 in the USA the cost for businesses was of $ 30 billion. In order to make income, one comes to patent anything ... 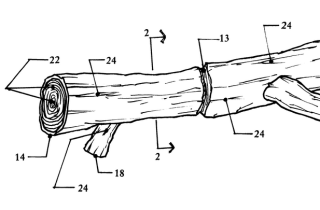 A toy made of wood for an animal, for example a dog.

The patent describes the object as shown on the image on the left. 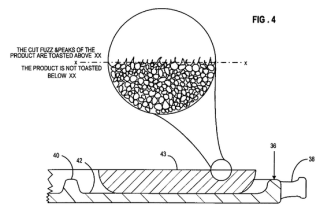 A method to refresh bread by baking at high temperature for more than a minute, i.e. a patent on toasted bread!
The figure on the left shows how the bread is toasted on the surface and not inside. This is also part of the invention! 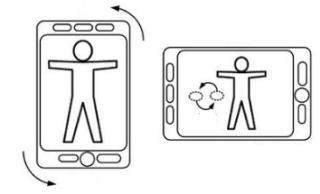 Patent on the rotation of the image.

As shown in the picture to the left, the fact that an image goes from portrait to landscape mode would be an invention of Apple, when directed by thumbs. Look like they want to patent moves of the thumbs. 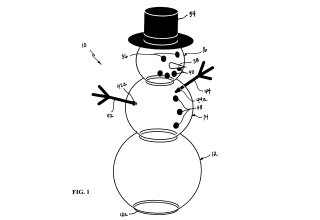 A mold for forming a snowman with spherical members comprised of plastic with overture to fill with snow.

A method of styling hair to cover partial baldness using only the hair on a person's head. The patent is very old, the patent joke is not something new. 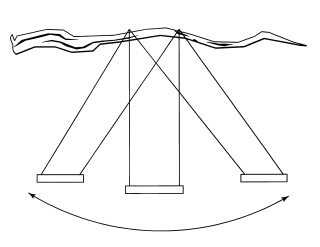 Method of swinging on a swing

"A user positioned on a standard swing suspended by two chains from a tree branch induces side to side motion by pulling alternately on one chain and then the other".

Swinging on a swing would be the invention of Steven Olson, age 5. His father beeing itself lawyer had no fee to paid, he wanted him to learn how the patent system is working. But did not expected the patent to be validated. 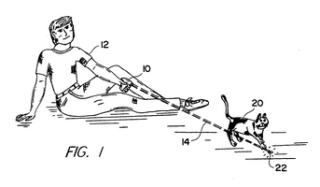 Method of exercising a cat

"Consists of directing a beam of invisible light produced by a hand-held laser onto the floor or wall in the vicinity of the cat, then moving the laser in an irregular way fascinating to cats."

Therefore using a bright spot to a cat deserved a patent. 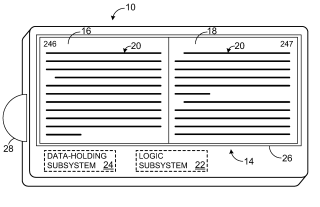 "A page-turning gesture directed to a displayed page is recognized. Responsive to such recognition, a virtual page turn is displayed on the touch display. "

Even if I have already seen such graphical effect on personal computers as older as the Apple II. Here is a video of BeOs showing this same effect. 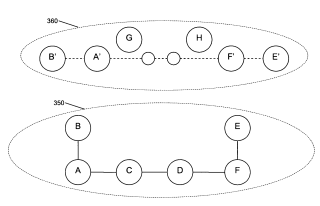 "Search results are generated in response to a query, and are marked based on frequency of clicks on the search results by members of social network. " 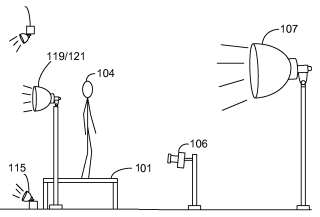 Take a photo on a white background

Photographers are tearing their hair: they can not put their headlights as they would like without infringing a patent! Directing light onto the wall (which I do every day) is an invention.

Documents and sites of interest 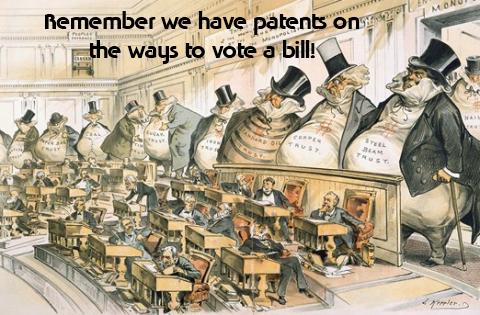