Eiffel was designed by Bertrand Meyer in 1985. The idea was to correct the defaults of other classical languages that cause bugs and consume programming time. It gets inspiration from some theorical languages designed in Universities and never implemented before. It is the case also of Scala.
It is a purely object oriented language. 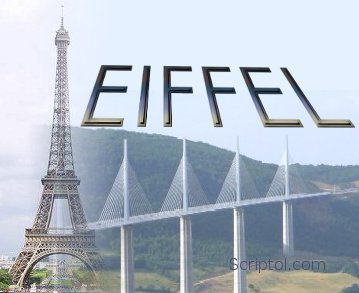 The name inspired by  Eiffel, the builder of the tower,  wants to convey the idea that a well-designed building can go further.

According to the author, it is suitable to produce quality software made by professional programmers.
Use the language when security is essential. It is often used by hospitals.

Eiffel became an ECMA standard in 2006 under the name ECMA-367, which describes it as an analysis, design and programming language.

The language was designed to avoid unintended consequences with arguments passed to functions, such as division by zero. It is a such small error that caused the failure of a launch of the Ariane 5 rocket in 1996.