From 3D printer to robot builder

The separation of the printer's head and its replacement by a robot is the way to create a fully automated manufacturing unit. 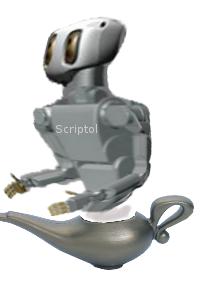 The combination of different technologies in robotics, printing, prosthetic, remote control, allows for a magical object: a machine that is presented an image and turns it into a real object, as big as it is, and even the size a home.

To better understand, remember what a 3D printer is and how it works.

Objects created are confined in a volume where is moved the print head. To drop this restriction we need:

As we can see, the good genius out of the bottle that will transform our desires into reality is at hand. Already in the hands.