Why robots will be our ennemies as in movies

Online magazine Gizmodo gives 5 reasons why humanoid robots will fight us a day.

Here they are, in summary:

The article ends by being reassuring: the robots are not yet present in the battlefield.

What is wrong in fact, the U.S. military uses robots in Afghanistan, not counting drones.
But robot soldiers are likely a small portion of the whole production,  workers and servants robots will most likely form the bulk of the robotics population … And they will protect us …

None science fiction writer has show to be really able to anticipate the future of technology.

Between robots, such as film shows, and those which begin to invade our daily lives, the gap is immense. Since always movies have treated technology as an instrument for making horror films.

They want us to fear

The reality: The DER 2 android 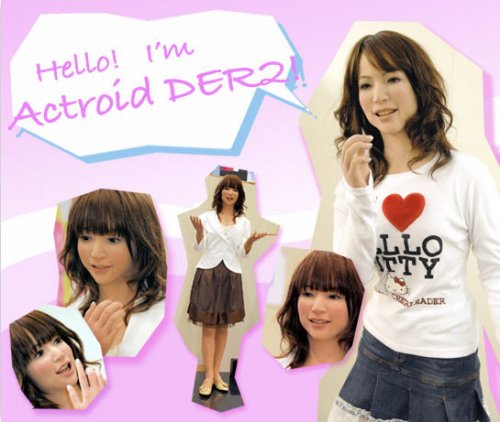 Video of another actroid. 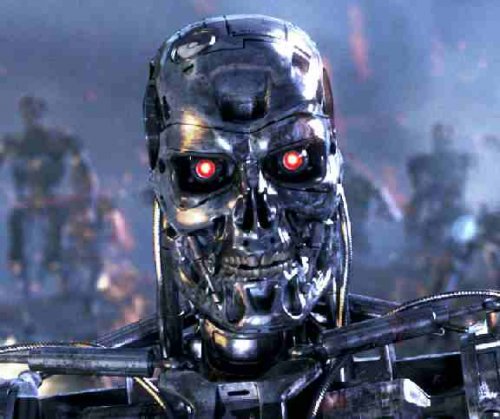 The reality: Nao the robot 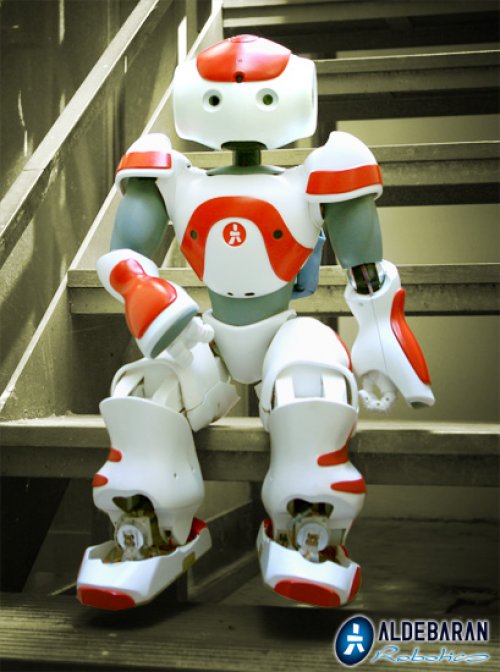 Nao get up routine video.

Its role is to clean the city of thieves. 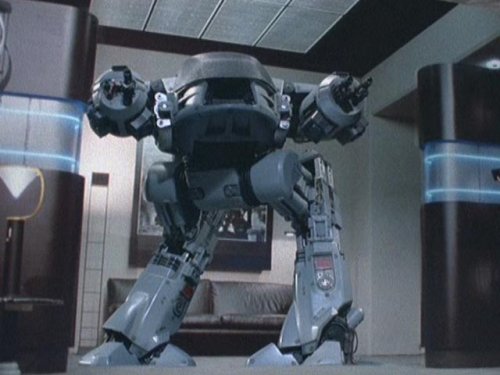 The reality: The Roomba cleaning robot

Its role is to clean your apartment. 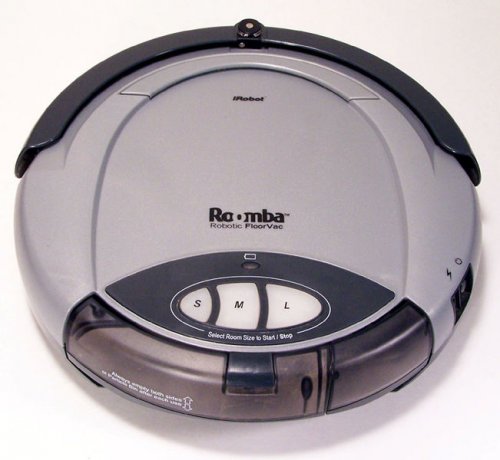 The irony of history

If we are not afraid of pollution, global warming, overpopulation, nuclear proliferation, resistance to antibiotics of viruses, we should not be afraid of robots.

The Terminator film being directed by James Cameron who was also the director of Titanic, we can sum up the vision of robotics in movies as this:

Terminator and Skynet are to robotics what Titanic is to the Navy.
Denis Sureau

The irony of the history is that after the episode of the SOPA, a bill that would allow to close a site solely on the complaint of an owner of rights made ​​at the instigation of movie studios, after the agreement between service providers in the United States and the same majors of films and disks, which is that from July 12, 2012 Internet traffic will be closely monitored for the content flowing through it, we see that it is actually the makers of films that are being set up Skynet, the robotic monitoring network of the World.