Crush, Criminal Reduction Utilising Statistical History, is a computer version of the Pre-Cog in the Minority Report movie. 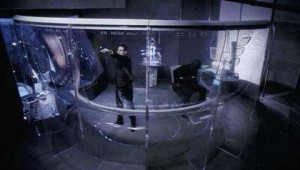 In the science fiction film by Steven Spielberg, the crime has disappeared from the world to come because the Cogs have the ability to predict where and when a crime is being committed, then the future murderer are arrested before they could proceed to act.

And that's exactly what does Crush, an IBM software has taken years to develop.

This software is based on the following data:

And this allows it to obtain the probabilities that a crime be committed in a place and time!

It works. According to the Observer newspaper, the use of the software helped bring down crime 30% in the city of Memphis. The police were there before the crime can be committed. 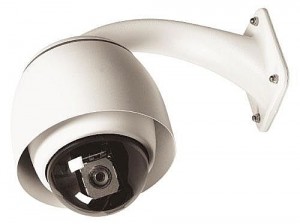 Behavioral Analytics is according to the manufacturer a video surveillance system that thinks like a human brain and can identify suspicious behavior.

The BRS Labs company believes to have developed an intelligent system that dispenses with the need of personnel stationed permanently behind screens.

But the progressive installation of cameras in cities to fight crime, makes this system more and more indispensable.

Behavioral Analytics, uses cognitive techniques of artificial intelligence coupled with visual data provided by the cameras.
It is based on a framework called AISight for machine learning and computer vision.

This allows him to analyze a scene and to identify the crime. It does not need human assistance or programming or learning some external form. In fact he directed his own learning independently by memorizing the daily images it receives from the cameras. From there he can from ordinary scenes to identify those who are not: aggression, vandalism, etc. ...

The manufacturer stresses the difference between an artificial intelligence system based on rules and a cognitive system: the second is not predetermined. It can continuously learn and develop, analyze millions of scenes and learn from. It is also much cheaper because they do not require specific programming.

The system is ready to equip the car parks, banks, airports, nuclear facilities, warehouses, urban areas, and anything that bears watching.

Diffbot is a kind of robot that reads Web pages, using techniques of pattern recognition. The API is designed for Web applications, but can be used in robotics as well. 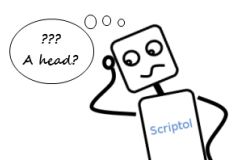