Many free tools are available to webmasters, programmers and Net surfers by Google.

The more impressive is Earth that allow to travel a virtual representation of the World.
Download a software to be linked to a geographic database made of photos and 3D images built with Building Maker.
The product has been bought by Google in 2004 and made free.

Here is the complete list of all the tool offered for free by Google. 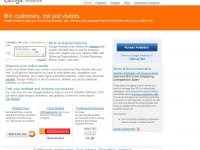 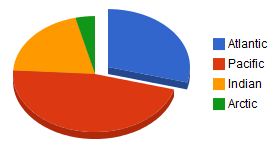 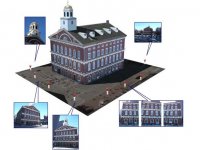 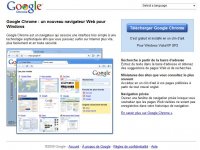