Yahoo offers a paid alternative to Wikipedia and is launching a major initiative of contribution to all of its sites. It is open to residents of all countries, but there is an imperative of language on the sites where to contribute.
Six months ago, Yahoo acquired Associated Content, a universal paid wiki site containing articles, photos and video (now redirected to Voices). The idea is to extend the principle of this site to the entire Yahoo! network. And to compete Demand Media, the bigger content farm on the Web.

LibreOffice proposes to replace OpenOffice whose future is uncertain after the acquisition of Sun, which supported the project, by Oracle unfavorable to free software.
This new version based on a fork, Go-OOo is supported by Google, Novell and many other important players in the Web.

Microsoft abandons hosting of blogs on Live Space, which had 30 million blogs and will be merged with Wordpress.com which hosts currently 13 million (27 million if you add sites using the CMS Wordpress.org.
Blogs on Wordpress.com will feature new services such as connecting to Microsoft Messenger.

The words made voluntarily unreadable we must try to decrypt and copy to register on forums, that could soon disappear.
Using the idea (applied successfully on the forum of this site), that the registrant must answer a question before to register, and which seems efficient against spam, and coupling it with advertisements, the webmaster could both eliminate spam and secure income!
The idea is to display an advertisement and request the registrant to type the name of the related brand, something a bot could not do ...

They are important players in the web that will face a court in California: Quantcast (statistics tool), MySpace, Hulu (TV), ABC, MTV et NBC (TV), ESPN (sports) and Scribd (documents on line).
All are accused of using a Flash script to recreate the cookies deleted by users. Berkeley researchers have indeed found that cookies cleared come back to life and paved the issue as a Flash Internet virtual user produced by these sites and that reactivated them.
This type of hacking is considered a crime in the USA. 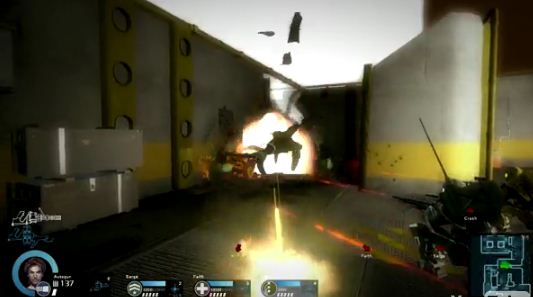 A free game in 3D isometric is available for download on the Net.
A development kit is also provided to create levels and scenery.
For one to four players, on Windows.

The New York Times wants the Google algorithm controlled by the U.S. government. Google has such importance on the Web that it can remotely control entirely what appears on the website and could discriminate against competitors to its own business.
However it seems that the Google PageRank is protected by the Constitution as a previous ruling stated.
And there is no monopoly, especially in the U.S. where Google is only 60% of searches, and also with competition from Twitter and Facebook.

NASA offers a free game, single and multi-player: Moonbase Alpha. This is a simulation, the player has the responsibility to develop a space station on the moon. 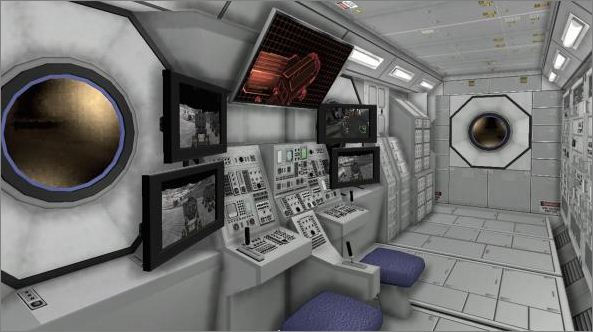 Machinarium is a pseudo 3D adventure game created by Amanita design in which we play a robot designed to accomplish a journey in a virtual smart.
The robot is in a kind of prison where he must try to escape. Although at first glance, the game without dialogs looks like a single animation, we gradually discovered, however, a complex world populated by intelligent creatures living in a dictatorial society. It is a world that seems almost real in a musical very involved with superb graphics.
The principles of the game are classic, collecting objects, solving puzzles, moving from one level to the next. It is quite difficult.

To celebrate the 30 th anniversary of Pacman, the logo of the search engine comes alive and add the sound of the original game. 256 levels are possible.

With a Just-in-time Java compiler applications are now five times faster than in previous versions.
You can now install applications on an SD card. Android 2.2 brings innovations about navigation and music.
An advantage compared to the iPhone is the possibility for an Android mobile to serve like terminal and offer Wi-fi Internet connection without subscription locally!
Overview of Android.